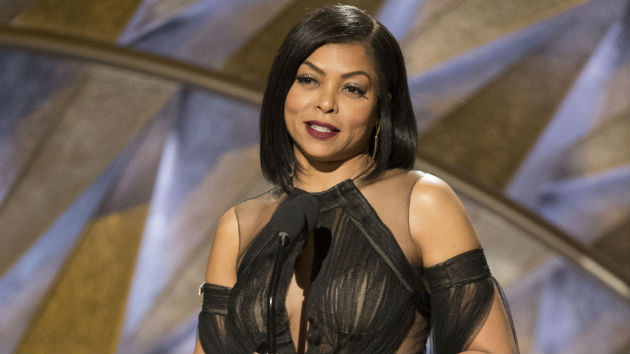 ABC/Craig Sjodin(LOS ANGELES) — Taraji P. Henson is headed to Netflix for her next film project.

According to Variety, Henson is set to star alongside The Office star Ed Helms in the upcoming action-comedy Coffee & Kareem.

The film follows Helms as a Detroit cop who reluctantly teams up with his girlfriend's eleven-year-old son to help "clear his name and take down the city’s most ruthless criminal," according to Netflix. Henson will play Helms' girlfriend.

This is the latest project for Henson, who recently starred in the gender-swapped comedy What Men Want. She is set to star opposite Sam Rockwell in Best of Enemies, which opens in April.

No word yet on when Coffee & Kareem will launch.

Woman, 70, filmed allegedly poisoning husband’s coffee with roach killer multiple times
‘The Mandalorian’ becomes first streaming show to top Netflix numbers in streaming
Kevin Hart inks major multi-film deal with Netflix
Taraji P. Henson talks about how she was unable to tell her young son that his dad was murdered
Netflix halts production in Los Angeles as COVID-19 cases surge
Shonda Rhimes’ ‘Bridgerton’ has a debut fit for a king, according to Netflix