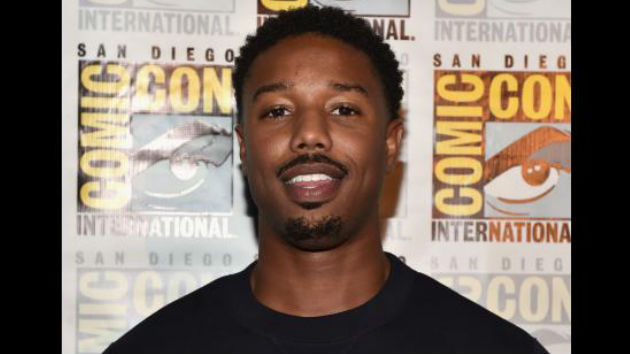 Marvel Studios(LOS ANGELES) — Creed and Black Panther star Michael B. Jordan is the subject of Oprah Winfrey's upcoming SuperSoul Sunday episode, which airs March 10 on OWN. In an advance clip from the show, Jordan says that his 2013 breakout performance in Fruitvale Station helped launch his career and deepen his relationship with director and longtime friend Ryan Coogler.

"You have very talented actors out there that, can't open up a movie or can't be the lead of a film. And I really wanted to know what type of actor I was going to be," Jordan said, explaining how the film served as an important test for his career. "If I had the ability, if I had the skills to open up a film."

"And Fruitvale Station was the first one that I had the chance to be the lead and the success that we had at Sundance and then critically it did very well," he added.

The critically-acclaimed film was also Jordan's first time working with Coogler. Jordan says after the film, the pair, who later teamed up for the blockbuster Rocky sequel Creed and then the mega-blockbuster Black Panther, developed a special bond over the years.

Add Jordan: "And he's not going to get into something that he doesn't have his heart into."