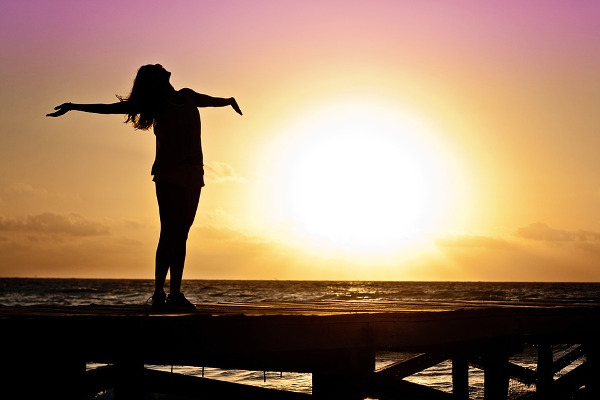 Pennsylvania – It’s been said that the early bird gets the worm, and most successful people will tell you that’s not too far off from the truth.

So, if you need to kick out the cobwebs in your career, heed this advice from Dana Steele… “Get up early.”

So set that alarm, and don’t hit snooze!

Tips for waking up earlier:

Go to bed a little earlier – If you’re committed to waking up earlier than usual, you’ll eventually need to start going to sleep earlier too. Turn off the TV, avoid the computer, and don’t look at your phone for at least an hour before you head to bed.

Put your alarm clock away from your bed – If you have to get up to turn off the alarm instead of just rolling over to hit the button, you’ll be more likely to stay awake

Get out of the bedroom as soon as you turn off the alarm – Don’t rationalize “just five more minutes” or allow yourself to fall asleep. Force yourself to get out of your room.

Start slowly – Don’t make any drastic change. Start by waking up just 15 or 30 minutes earlier than usual. Work gradually towards your goal time.

Make time for yourself – Make getting up early a sort of reward for yourself. Think about how peaceful it will be to not have to rush to make it to work on time, to be able to read a few articles, open a book, or enjoy your cup of coffee with the sunrise.

Take advantage of the extra time – Don’t allow your newfound daylight to go to waste. Make a plan of how you will spend your early morning… even if that plan is to just relax.

Enjoy the sunrise – As much as you can, look outside or (even better) get outside. You’ll find that it might be your new favorite part of the day.