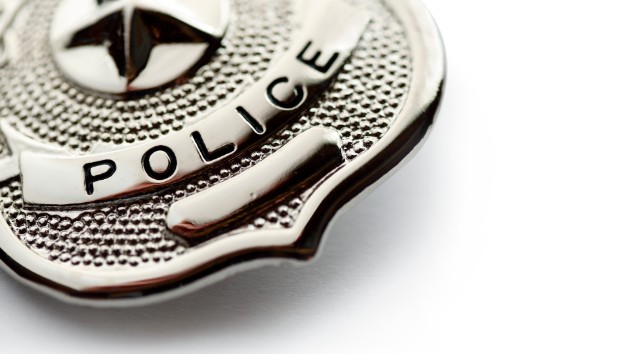 amphotora/iStock(BRADENTON, Fla.) — A former police officer is being investigated by the FBI after allegedly misusing his badge and police databases for years in an effort to get dates with women.
Police in Bradenton, Florida, said an extensive internal probe revealed that former Sgt. Leonel Marines, 36, used his status as an officer to target at least 150 women for dates or to have sex with them while on duty, authorities said Thursday.
"Leonel Marines was not utilizing this data for law enforcement purposes whatsoever," Bradenton Police Chief Melanie Bevan said at a press conference Thursday. "Instead, he was using it in a variety of ways via social media, cold telephone calls, visits to their homes under the guise of being there for police business, you name it, to try and get dates with these women."
Marines, a 12-year veteran of the Bradenton Police Department, resigned in October, but the department's internal investigation continued until recently.
Bevan said authorities launched an investigation in June after a woman filed a complaint against Marines and accused him of following her without reason.
Marines had a "chance brief encounter" with the woman in a parking lot and later showed up at her parents' home asking to speak with her.
The parents would not let him see their daughter and asked for his name and supervisor. When he refused, the parents reported the incident to the Bradenton Police Department.
"I sat down with her and her parents and I told them they were heroes, as far as I was concerned," the chief said at a press conference Thursday. "In this day and age, I think it takes a little bit of courage to be willing to tell a police officer standing at the door, 'No, we don't want to let you talk to our daughter.'"
Department officials questioned Marines about the incident with the woman, but Bevan said his story "didn't match up." Her suspicions led to an audit of the officer's searches in the Driver and Vehicle Information Database, which revealed "several hundred questionable database queries of women," she said.
"The results of this audit heightened my concern even greater due to discrepancies in the subjects he was conducting queries on versus his involvement with regards to open and active cases, as well a very, very clear trend of focusing on female versus male names," Bevan said.
She said the officer's misconduct could stretch as far back as 2012. The majority of the women targeted were Hispanic, and many did not speak English, she said.
"As the investigation continued and egregious nature of his actions became more and more apparent, he was ultimately placed on administrative leave without pay and stripped of his badge, guns and uniforms," Bevan said. "Our internal investigation was recently closed with a finding of numerous administrative violations involving gross misconduct to include misuse of criminal justice information, violation of our record security policy and sex on duty."
Bevan did not speculate about possible criminal charges against Marines, but she said this is a "very active and open criminal investigation" that is now being spearheaded by the FBI.
She said anyone with information on the case or women who may have had inappropriate contact with Marines are asked to contact the FBI office in Tampa.
ABC News could not immediately reach Marines for comment.
Copyright © 2019, ABC Radio. All rights reserved.