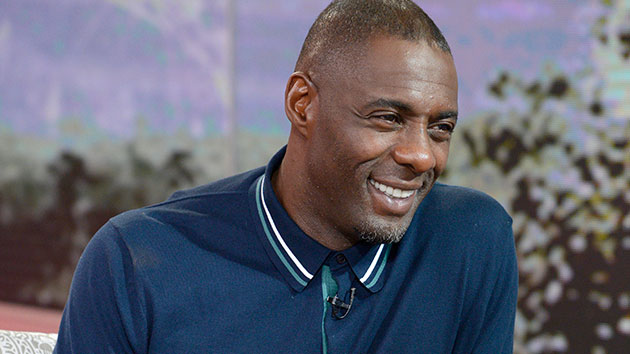 According to Variety, Luther star Idris Elbawill play the Deadshot in the upcoming sequel to the DC Comics villain team-up movie.

Will Smith played the sharpshooting assassin in the first Suicide Squad movie, which was released in 2016. However, Variety reported last week that Smith had dropped out of the sequel due to scheduling conflicts.

Additional casting for the Suicide Squad sequel is still very much up in the air, even as the studio has set an August 6, 2021 release date for the film. Margot Robbie, for example, is still unconfirmed to return as Harley Quinn. However, she is reprising the role in Birds of Prey, slated for a 2020 release.

Suicide Squad 2 will be written by Guardians of the Galaxy filmmakerJames Gunn, who's also rumored to direct.