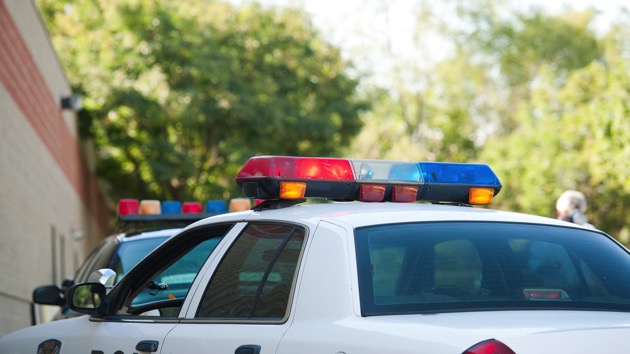 bmcent1/iStock(ROCKFORD, Ill.) — Police in Rockford, Ill., say they are responding to an active shooter report at a hotel.
In a message posted on Twitter just after 11 a.m. Eastern time, police said officers were responding to the active-shooter report at an Extended Stay hotel.
ABC station WLS-TV, citing unnamed sources, reported that an officer assigned to the U.S. Marshal's Service Fugitive Task Force was shot in the incident. His condition was not immediately known.
The federal Bureau of Alcohol, Tobacco, Firearms and Explosives also tweeted that officers from agency's Chicago Field Division were on the scene of the incident.

This is a breaking news story. Please check back for updates.
Copyright © 2019, ABC Radio. All rights reserved.