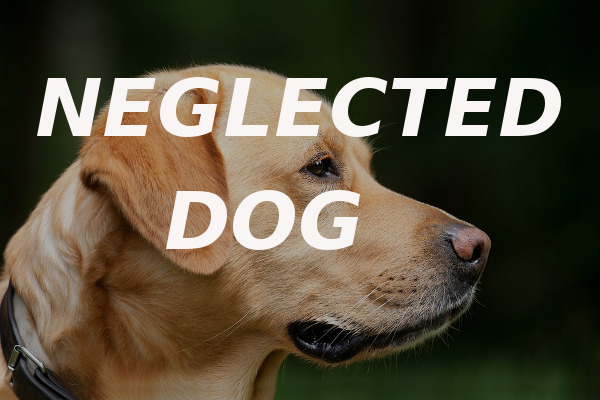 Brookville, PA – A Brookville woman is accused of neglecting her puppy and leaving it outside in the cold.

The still unnamed 24-year-old woman was cited for neglect of an animal on Monday after police were called to her home by concerned citizens.

The young dog had been left outside with no doghouse or anywhere to escape from the wind.

The puppy was taken to a shelter.

In similar news in Clearfield, police were called out to a home on Daisy Street this week after neighbors reported that a dog had been left outside and had been barking for several hours.

Officers were able to contact the owner and warn them to take better care of their dog.