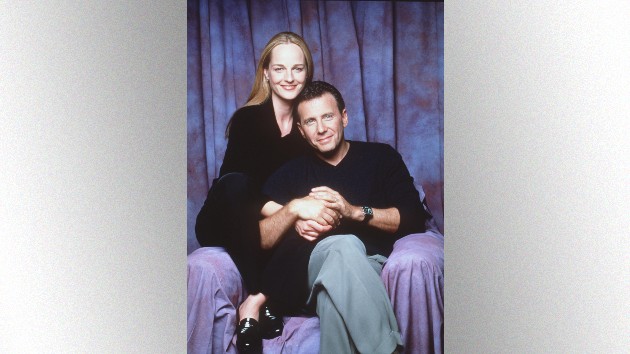 Getty Images(HOLLYWOOD) — The popular '90s sitcom Mad About You is being revived as a limited-event series, Variety reports.

Stars Paul Reiser and Helen Hunt will reprise their roles as married couple Paul and Jamie Buchman in the show, which will premiere later this year on Spectrum Originals. Hunt will direct the first episode; she and Reiser are executive producers.

In a joint statement, both actors said, "We are so excited to finally be doing this…We promise you the same funny and heartwarming show – as soon as we can remember what’s funny about being older. It’s going to be great!”

The original Mad About You ran for seven seasons, from 1992-1999. It won 12 Emmy Awards and four Golden Globe Awards.

According to E!, you'll need to have Spectrum as your cable provider to watch the series.

Hunt and Reiser have both continued to act in movies and TV. Hunt has been nominated for an Oscar twice, winning once for her starring role in As Good As It Gets. Reiser has most recently been seen in the movie The Spy Who Dumped Me, and in the Netflix series Stranger Things.