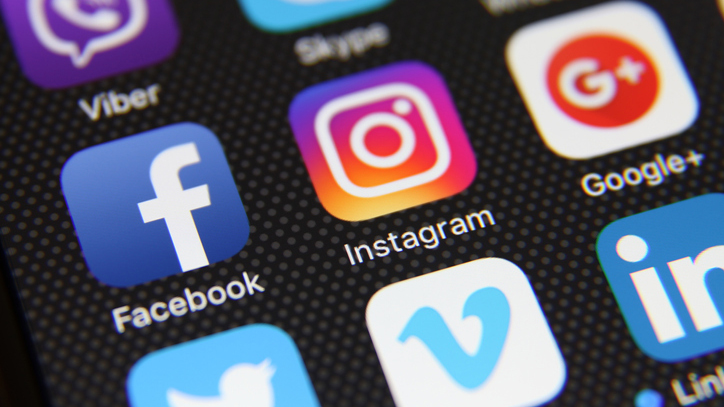 alexsl/iStock(NEW YORK) — Facebook CEO Mark Zuckerberg presented his vision for the future of Facebook as a "a privacy-focused messaging and social networking platform" on Wednesday after years of scrutiny from advocacy groups, users and politicians following privacy breaches and scandals.
"I understand that many people don't think Facebook can or would even want to build this kind of privacy-focused platform — because frankly we don't currently have a strong reputation for building privacy protective services, and we've historically focused on tools for more open sharing," Zuckerberg wrote in a post on his Facebook page, titled, "A Privacy-Focused Vision for Social Networking."
Zuckerberg said the new Facebook would be built around core targets: private interactions, encryption, permanence, safety, interoperability — across the Facebook family of apps, including Instagram and WhatsApp — and secure data storage.
Notably, Zuckerberg also mentioned data storage in countries with human rights concerns but did not specify which countries' user data was particularly vulnerable.
"People should expect that we won't store sensitive data in countries with weak records on human rights like privacy and freedom of expression in order to protect data from being improperly accessed," Zuckerberg wrote.
Tech companies are facing increased scrutiny for the work they've been doing with governments that have records of censorship and human rights abuses. Google is currently dealing with protests from its own employees regarding "Project Dragonfly," a censored search engine for China.
European regulators revealed last week that there are currently 10 ongoing investigations into Facebook and its role in violating new data privacy laws, which went into effect last May.