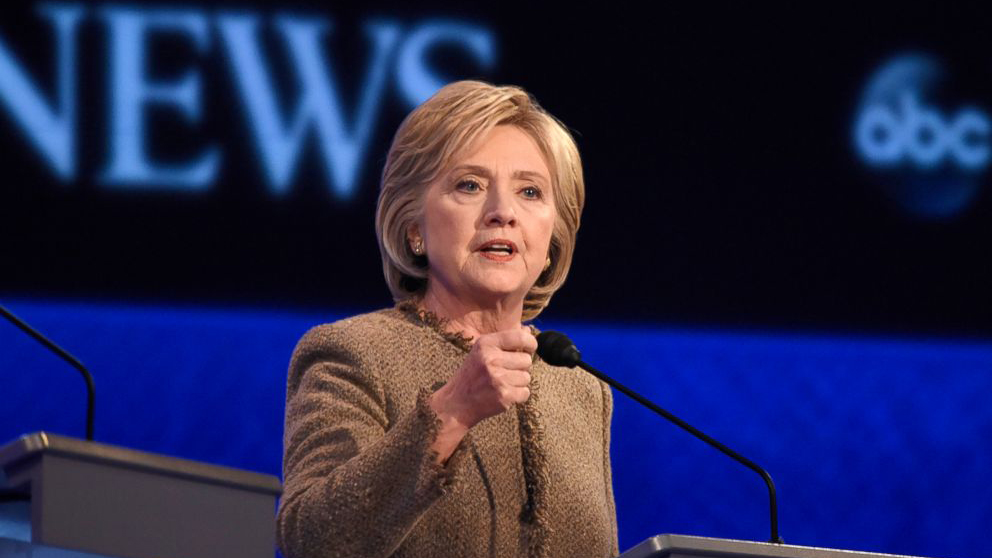 Ida Mae Astute/ABC(NEW YORK) — Citing a recent article detailing the close relationship between the Trump administration and the Fox News Channel, the Democratic National Committee (DNC) announced Wednesday that it will exclude the cable news network from hosting any primary debates during the 2020 election cycle.
DNC Chairman Tom Perez, referencing recently published revelations in the New Yorker about the extensive ties between Fox and the Trump White House and the network's promotion of his agenda, wrote in a statement Wednesday that he does not believe Fox can host a "fair and neutral" Democratic primary debate.
"I believe that a key pathway to victory is to continue to expand our electorate and reach all voters. That is why I have made it a priority to talk to a broad array of potential media partners, including FOX News,' Perez wrote in a statement first reported by the Washington Post. "Recent reporting in the New Yorker on the inappropriate relationship between President Trump, his administration and FOX News has led me to conclude that the network is not in a position to host a fair and neutral debate for our candidates. Therefore, FOX News will not serve as a media partner for the 2020 Democratic primary debates."
Fox News hosted one Democratic primary debate during the 2016 election cycle.
A representative for Fox News did not immediately respond to an ABC News request for comment on the DNC's decision.
Last month, the DNC announced initial details for the first two Democratic presidential primary debates, which will be hosted this summer by NBC News (along with sister networks MSNBC and Telemundo) and CNN.
There will be a total of 12 Democratic primary debates, which serve as high-profile events and are often a ratings boon for TV networks, throughout the 2020 election cycle.
The article referenced by Perez, written by the New Yorker's Jane Mayer, alleges a system of regular communication between Trump and various Fox News personalities like Sean Hannity and other figures at the network like Pete Hegseth and Lou Dobbs, whom the president apparently regularly consults for political advice.
The ties between Trump and Fox News are deep and well-known publicly.
The current White House Deputy Chief of Staff for Communications, Bill Shine, was previously employed as the network's co-president.
Trump has appeared regularly on the network over the past decade, and often tweets praise about various programs and people at the network.
During the 2016 campaign, the Republican National Committee (RNC) canceled a planned primary debate on NBC News after then candidate-Trump deciding he would not be participating.
"I think we've had enough debates," Trump said at the time, which followed a contentious debate on CNBC in which moderator John Harwood asked Trump if he was running "a comic book version of a presidential campaign.”