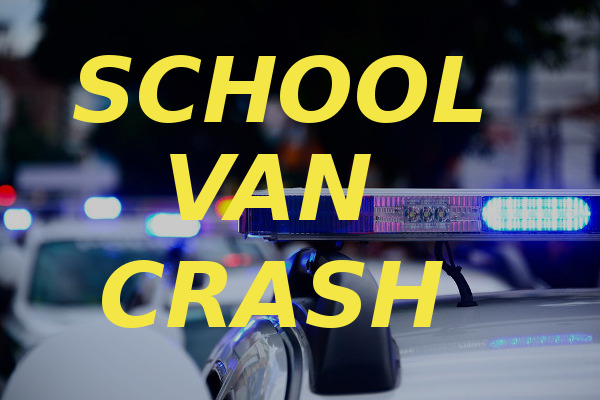 Huston Township, PA – Two adults and one child are left with serious injuries after a school van crashed yesterday near Penfield.

Around 3 yesterday afternoon, 31-year-old Chantel Eliason of Reynoldsville had been driving a van from the DuBois Area School District along Bennetts Valley Highway.

The passengers were 66-year-old Linda Hallowell of DuBois and a 12-year-old boy from Penfield.

There’s no official information about where the van was headed at the time.

Eliason went off the road and crashed directly into a tree. She and Hallowell were flown by STAT MedEvac to UPMC Altoona with serious injuries. They both had been wearing their seat belts.

The 12-year-old boy was flown by LifeFlight to Children’s Hospital in Pittsburgh, also with serious injuries. Police say he had been attempting to wear a seat belt but it was worn improperly.

There is no update yet on their current conditions. The crash remains under investigation.

Part of Bennetts Valley Highway near Woodward Road remained closed for several hours after the crash but has been reopened.