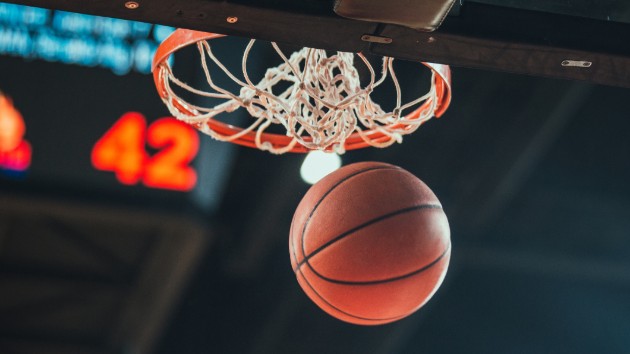 TuelekZa/iStock(NEW YORK) — Andrew Bogut may soon be in a Golden State Warriors jersey again.
A source tells ESPN the team expects to sign the 34-year-old center soon. But first, Bogut needs to get a work visa and clearance from the International Basketball Federation (FIBA).
Bogut has been in Australia, his native country, playing for the Sydney Kings since 2018. He completed his season with the Kings this past Sunday.
Prior to leaving the NBA, Bogut played for the Los Angeles Lakers. He spent the bulk of his NBA career playing for the Milwaukee Bucks, who drafted him in 2005, and the Warriors, who he joined in 2012.
Bogut remained with Golden State through 2016, winning a championship with the team in 2015.
Copyright © 2019, ABC Radio. All rights reserved.