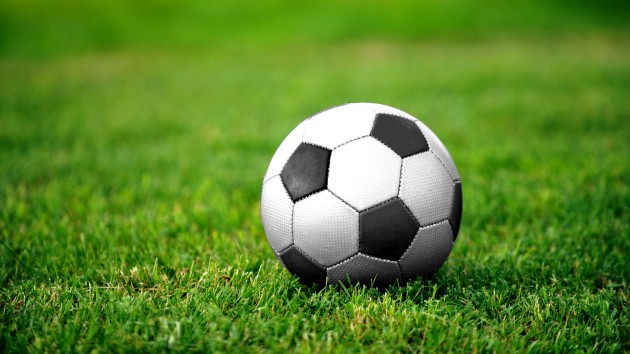 undefined undefined/iStock(NEW YORK) — Soccer players on the U.S. women's national team donned the names of other women who have inspired them throughout history on the backs of their jerseys during their Saturday game against England.
The top soccer players in the nation paid tribute to everyone from Ruth Bader Ginsburg and Cardi B to J.K. Rowling, highlighting inspirational women in all fields.
The project was part of the soccer team's SheBelieves campaign, which focuses on women supporting other women and encouraging female leaders.
Some of the players shared why they chose the inspirational woman to wear on their backs in statements on the team's website.
Carli Lloyd, who chose Malala Yousafzai, said she picked her because she "is someone who stood up for what she believed in even though she knew she could be killed for it. Even after being shot and almost dying she has continued to fight for and inspire women around the world."
Goalkeeper Alyssa Naeher chose ABC News' Good Morning America co-anchor Robin Roberts, recalling a time Roberts spoke at a youth sports camp and left a major impact on her.
"I picked Robin because she spoke at a basketball camp I was at when I was probably 13 or 14, me and my sister were there – we were the only girls in camp – and she made an impact on me," Naeher said. "We used to watch her on SportsCenter every morning with Stuart Scott, so we were excited to hear what she had to say. Since then, going through her whole story, she’s battled cancer and started the ‘make your mess’ message. I watch 'GMA' every morning. It’s part of my routine."
Ashlyn Harris, who picked Cardi B, wrote that she likes how the rapper isn't afraid to be herself.
"She doesn’t blend in with society and what people expect her to be," Harris said.
"She owns her story, all of her story," she added. "She owns it and still goes and supports those women because it’s a part of who she is and not something she is trying to hide. I love that."
Some players also picked other female soccer players who paved the way for them, such as Mia Hamm and Abby Wambach.