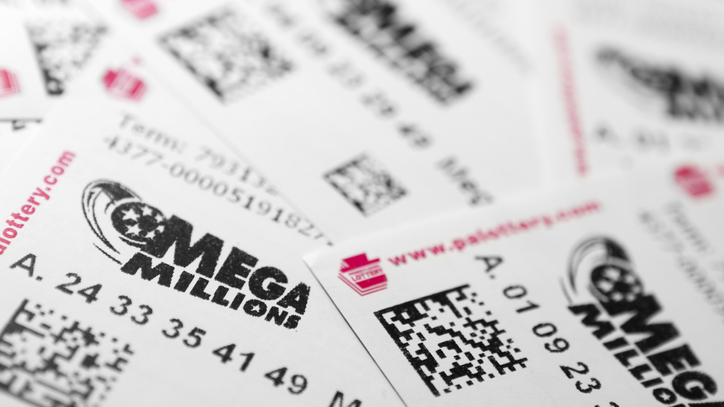 youngvet/iStock(NEW YORK) — The sole winner of the $1.5 billion Mega Millions jackpot from October 2018 has come forward and submitted a claim for the prize, lottery officials announced.
The winner, from South Carolina, has elected to remain anonymous and chose the cash option of a one-time payment of $877,784,124.
The winning ticket was purchased between Oct. 20 and 23 at the KC Mart in Simpsonville, South Carolina.
"Finally somebody claimed the ticket. Good for him, good for me," the store's owner, C.J. Patel, told ABC News on Monday.
Patel stands to make a $50,000 commission for selling the winning ticket. He said that after taxes, he stands to collect $25,000 to $30,000.
"It's already spent," said Patel, adding that he has spent the windfall on bills.
The payout is the largest to a single winner in United States history, officials said.
The winner had until 5 p.m. on April 19 to come forward with the winning ticket.