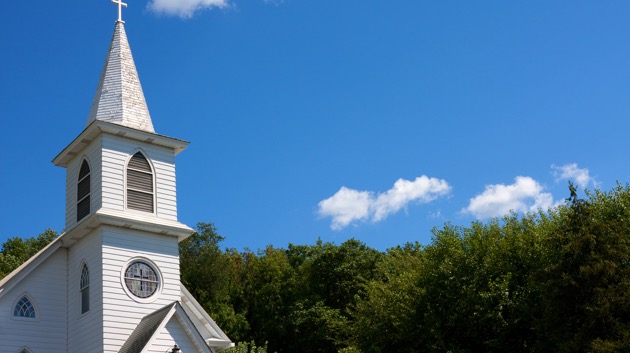 mdulieu/iStock(WASHINGTON) — The U.S. Supreme Court on Monday declined to review a closely-watched New Jersey case in which churches have been barred from receiving tax dollars meant for preservation of historic structures.
Religious rights advocates, who had asked the court to take up the case, argued that excluding houses of worship from the preservation program is unconstitutional discrimination on the basis of religion.
The Freedom From Religion Foundation, which first sued New Jersey's Morris County over the program, says awarding the money amounts to unconstitutional funding of religious worship.
By declining to hear the case, the Supreme Court has put off a question that has sweeping implications for preservation programs nationwide.
In a statement, Justice Brett Kavanaugh explained that the high court could not take up the case because precise facts of the New Jersey program “are not entirely clear” and because case law on the broader issue is generally lacking.
The decision means a Supreme Court of New Jersey ruling against the use of taxpayer funds to repair and restore churches in Morris County will stand.
Kavanaugh, joined by Justices Samuel Alito and Neil Gorsuch, nevertheless urged the U.S. Supreme Court to consider the broader issue soon.
“At some point, this Court will need to decide whether governments that distribute historic preservation funds may deny funds to religious organizations simple because the organizations are religious,” Kavanaugh wrote.
“Barring religious organizations because they are religious from a general historic preservation grants program is pure discrimination against religion,” he said.
The Historic Preservation Trust Fund in Morris County has awarded more than $5.5 million to churches since 2012, according to the Freedom From Religion Foundation.
The group specifically objects to more than $1 million awarded to a local Presbyterian Church for the stated purpose of “continued use by our congregation for worship services” and to grants to an Episcopal church in order to allow “access to the church for worship and periods of solitude and meditation.”
New Jersey’s state constitution states “nor shall any person be obliged to pay tithes, taxes, or other rates for building or repairing any church or churches, place or places of worship, or for the maintenance of any minister or ministry, contrary to what he believes to be right.”
Morris County officials have said the program did not favor religious organizations and was open to all nonprofits with historic structures.
“Any nonprofit is eligible if its purposes include historic preservation,” the county wrote in court documents. “Leaving the issue to further percolate will only place historic buildings across the country at greater risk.”
Copyright © 2019, ABC Radio. All rights reserved.