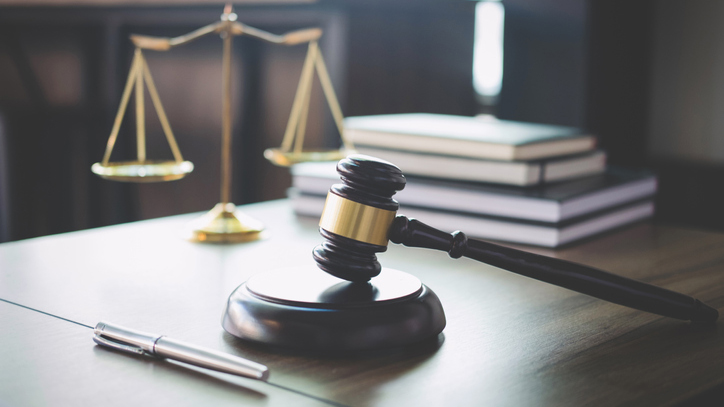 Pattanaphong Khuankaew/iStock(WASHINGTON) — A federal judge on Monday denied a request by the father of a woman who left the U.S. to become an 'ISIS bride' that her case should get expedited treatment so she and her young son could return home to Alabama.
Ahmed Muthana, the father of 24-year-old Hoda Muthana, filed suit last month against President Donald Trump and Secretary of State Mike Pompeo for refusing to let her come back to the U.S. after Pompeo branded her a "terrorist." Pompeo said she was not a citizen despite having been born in the U.S. and Trump said he had ordered Pompeo to bar Muthana.
The lawsuit claims she was denied due process when Trump and Pompeo declared she was not a citizen.
The debate centers over her father's immigration status when she was born in October 1994. He was working in the U.S. as a Yemeni diplomat on a diplomatic visa, and according to U.S. Citizenship and Immigration Services, the children of foreign diplomats are not given birthright citizenship because they are not under the "jurisdiction of" the U.S., as required by the 14th Amendment.
On Monday, Ahmed Muthana's lawyers argued to the judge that his daughter faces “immediate harm” while currently in custody of U.S-backed Syrian Defense Forces as they fight against ISIS.
Agreeing with the government's contention that whether she would suffer “irreparable harm” was speculative, Judge Reggie Watson said he didn't find enough evidence to move the case quickly through the courts. The government argued that Hoda Muthana made the decision to join ISIS herself, willfully going to a foreign country.
The judge did say he finds her position “sympathetic” but he agreed she put herself in the position she finds herself.
At the same time, he did not rule on the government's request that the case be dismissed.