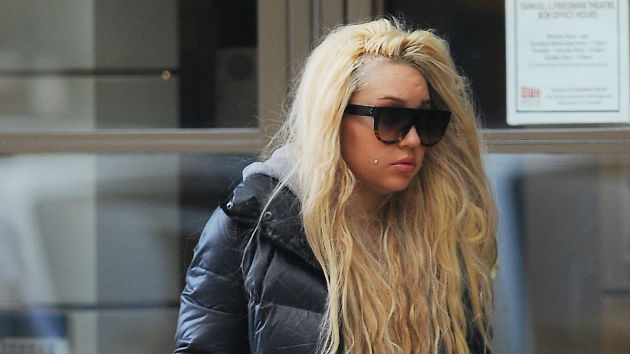 Photo by Josiah Kamau/BuzzFoto/FilmMagic
Posted on March 4, 2019 by ABC News

Photo by Josiah Kamau/BuzzFoto/FilmMagic(LOS ANGELES) — Representatives for Amanda Bynes have confirmed to ABC News that the actress is currently receiving treatment for both drug addiction and mental health issues, after suffering a relapse.

The troubled actress, who had been trying to relaunch her once-thriving Hollywood career, reportedly suffered a setback in January, and has been seeking treatment ever since.

The gossip site TMZ noted last week that Bynes had suffered a "stress-induced relapse," but Bynes' camp called that "inaccurate."