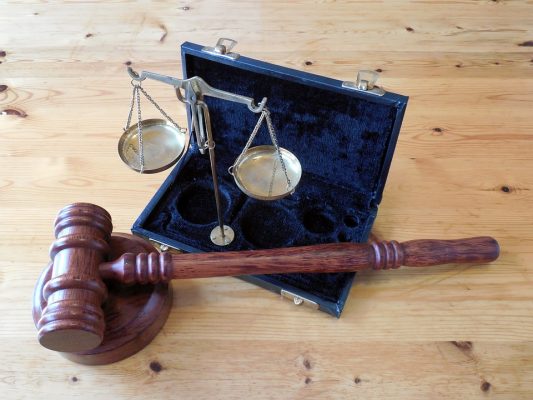 Brookville, PA – A 65-year-old man facing charges related to an undercover sex trafficking sting in Brookville is due in court next week.

Robert Fisher, of Indiana, Pa, is scheduled for a preliminary hearing in front of Magisterial Judge Bazylak on Tuesday, March 5th.

Fisher is facing seven felony charges in relation to an investigation into human trafficking which took place in and around Brookville.

According to the criminal complaint, Fisher had been in contact with an undercover web profile (posing as a 15 and 17-year-old girl).

Fisher originally requested to only meet girls 18-years-old and older but later agreed to meet with the 15-year-old at a known location in Brookville on Thursday, January 24th.

He was taken into custody and found to be in possession of two condoms and $100.

After being read his rights, he allegedly admitted to coming to the location to meet the underage girl but that he “didn’t believe she was actually 15 because people lie about their age.”

Fisher also allegedly admitted that this wasn’t the first time he has met with escorts.

He was released on February 4th, after posting a $50,000 cash security to await his court date.