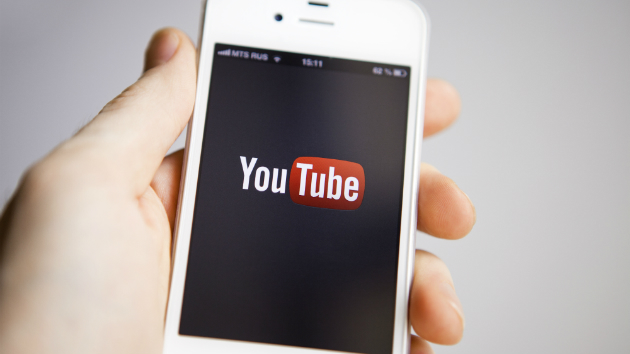 Erikona/iStock(NEW YORK) — YouTube said it will ban comments on virtually all videos featuring young minors amid concerns over child predators.
The video-sharing platform, which is owned by Google parent company Alphabet, revealed in a blog post Thursday that in just the past week it's disabled the ability for viewers to leave comments on "tens of millions of videos that could be subject to predatory behavior."
"Over the next few months, we will be broadening this action to suspend comments on videos featuring young minors and videos featuring older minors that could be at risk of attracting predatory behavior," YouTube said in the blog post.
A "small number of creators" with known YouTube channels will continue to have comments enabled on these types of videos, according to YouTube.
"These channels will be required to actively moderate their comments, beyond just using our moderation tools, and demonstrate a low risk of predatory behavior," YouTube said in the blog post. "We will work with them directly and our goal is to grow this number over time as our ability to catch violative comments continues to improve."
Meanwhile, "hundreds of millions" of inappropriate comments have been removed and certain channels that attempted "to endanger children in any way" have been terminated, according to YouTube.
YouTube CEO Susan Wojcicki said the move follows "some deeply concerning incidents regarding child safety on YouTube."
"Nothing is more important to us than ensuring the safety of young people on the platform," Wojcicki wrote on Twitter Thursday, linking to the company's blog post.
The issues were exposed last week in an investigation by Wired and in a video posted by blogger Matt Watson.Wired uncovered comments on "scores of videos" that appear to show pedophiles sharing timestamps for specific scenes that sexualize a minor who appears in the footage, with advertisements from major companies alongside the exploited content.

Watson's video outlined what he described as "a wormhole into a soft-core pedophilia ring on YouTube."
Several high-profile advertisers responded to the revelations by pulling ads.
According to YouTube, the company has invested significantly over the past few years in improving its systems that prevent people from abusing its platform. Disabling comments is part of that effort.
"We recognize that comments are a core part of the YouTube experience and how you connect with and grow your audience," YouTube said in its blog post. "At the same time, the important steps we're sharing today are critical for keeping young people safe."
Copyright © 2019, ABC Radio. All rights reserved.