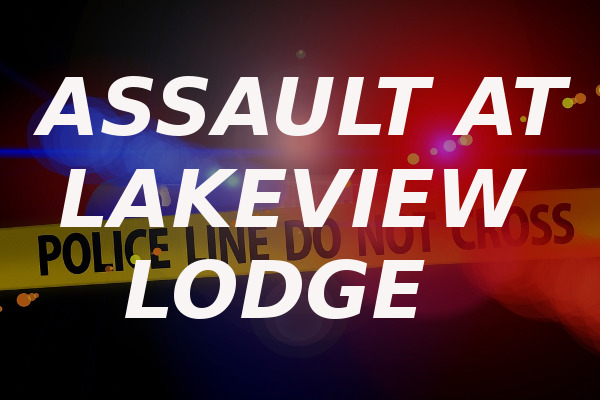 Treasure Lake, PA – A Treasure Lake man is facing charges for reportedly burglarizing the Lakeview Lodge and attacking one of their employees.

46-year-old Ritchie Taylor allegedly went into the Lakeview Lodge on Wednesday morning before it was open, then took bottles of beer from the cooler.

Taylor damaged the bar and the cash register, and he smashed beer bottles.

Taylor then went into the kitchen, where he found an employee. He allegedly threw a beer bottle at the man and struck him in the head.

Taylor reportedly attacked the employee and tried to strangle him. Taylor was still fighting the man when officers arrived.

The employee was taken to the hospital where he was treated and released.

Because Taylor resisted arrest, officers used a Taser to bring him down. Even after he was cuffed, police say the man kicked an officer in the leg.

His bail has been set at $100,000, but there’s no word yet on when his preliminary hearing will be.