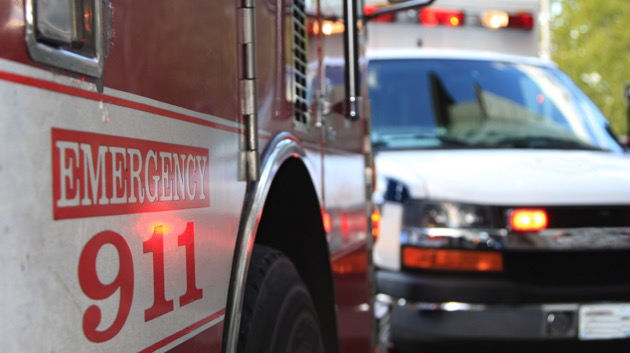 katifcam/iStock(FORT LAUDERDALE, Fla.) — A small plane crashed into a condo building in Fort Lauderdale, Florida, on Friday, killing the pilot, according to local fire officials.
The plane was a single-engine Piper PA-25 aircraft, which typically only carries one person, according to the Federal Aviation Administration (FAA).
The pilot, who was not identified, was the only person on board, officials said.
The plane hit in between the condo's 16th and 17th floors before crashing onto the pool deck below, said Fort Lauderdale fire officials.
“It looked like it just lost power and went straight into the building," witness Thomas Carpenter told ABC News.
Preliminary information indicates it was a banner tower, according to the FAA.
People in the building were safely evacuated, fire officials said.
The crash occurred about 11:45 a.m. after the plane took off from North Perry Airport in Pembroke Pines, the FAA said.
Copyright © 2019, ABC Radio. All rights reserved.