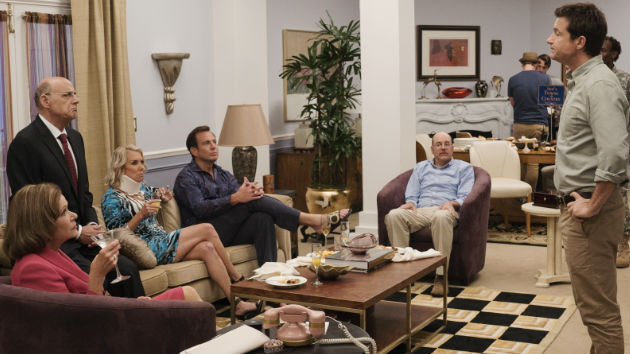 Netflix(LOS ANGELES) — Netflix debuted the trailer for Arrested Development season 5, part two. The trailer promises that "Clues will be found. Fake businesses will be sold. Secrets will be revealed."

The streaming service says the new episodes will see mounting pressures on the Bluth family, as Tony Hale's Buster faces trial for murder.

Meanwhile, the Bluth company is on the hook to build a border wall that lands them in debt and risks exposing a software hoax, perpetrated by George-Michael — played by Michael Cera — which Jason Bateman's Michael can't even fix, and Tobias — portrayed by David Cross — becomes a Golden Girl.