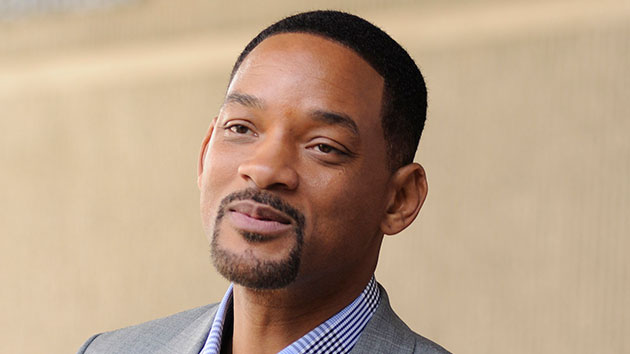 Vivien Killilea / Stringer(LOS ANGELES) — Will Smith will not be reprising his role as Deadshot in the upcoming Suicide Squad sequel, sources tell Variety.

Smith's schedule was the major factor in the decision, according to the insiders, who add that the split was "amicable" and there are "no hard feelings" on either side.

Warner Brothers had hopes of nailing down Smith for the next installment, as well as Suicide Squad's other big stars, including Margot Robbie, who played Harley Quinn. She’s already reprising the role in Cathy Yan’s Birds of Prey, slated for a 2020 release.

Additional casting for the Suicide Squad sequel is still very much up in the air, even as the studio has set an August 6, 2021 release date for the film.

Smith will next be seen playing the genie in the live-action remake of Disney's 1992 animated feature, Aladdin, opening nationwide in May.

Bette Midler confirms the main cast of ‘Hocus Pocus’ is returning for a sequel
Alex Smith reveals what went through his mind running onto NFL field for the first time in 693 days
Willow Smith admits she and Jaden felt “shunned” by the Black community for being “too different”
Kevin Hart teases ‘Trains, Planes and Automobiles’ remake with Will Smith
Sacha Baron Cohen wore a bulletproof vest when pranking a right-wing rally for ‘Borat’ sequel
Actor Courtney B. Vance opens up about his family’s battle with mental health and suicide