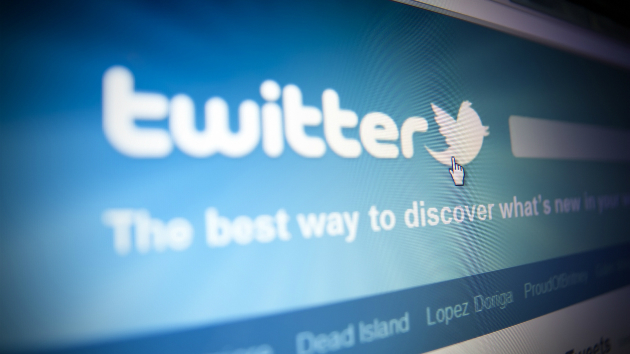 RomanOkopny/iStock(NEW YORK) — An aggressive supporter of President Donald Trump who is currently being investigated for trying to fabricate sexual assault claims against special counsel Robert Mueller recently got his Twitter account suspended after he created fake accounts in an alleged attempt to manipulate the 2020 presidential election.
The social media giant suspended Jacob Wohl's Twitter account after he told USA Today that he planned to fabricate “enormous left-wing online properties,” like Twitter and Facebook accounts, which can be used "to steer the left-wing votes in the primaries to what we feel are weaker candidates compared with Trump.”
"The account (Jacob Wohl) was suspended for multiple violations of the Twitter Rules, specifically creating and operating fake accounts," a Twitter spokeswoman told ABC News in an email.
If a user who is permanently suspended tries to create new accounts, Twitter Rules spell out that the company will "suspend your new accounts."
Last week, Twitter announced it would enforce stricter policies for political advertisers and make ads more transparent on the platform, including all European Union countries, India and Australia, starting on Mar. 11.
The social media company declined to comment specifically on whether it has increased actions against false accounts or users who promote hate speech or violence.
However, in its most recent Transparency Report, covering January to June 2018, the company said it received "legal demands specifying 27,811 accounts, from 38 different countries…which resulted in some content being removed from Twitter on 7,808 accounts."
The report also said the company received reports that 6,229,323 unique accounts had violated Twitter Rules, of which action was taken against 605,794 accounts.
Jacob Wohl is the son of Trump surrogate David Wohl and has gained notoriety for tweets mocking liberals.
Wohl is also known for making unfounded accusations, such as stating that U.S. Sen. Kamala Harris is not a U.S. citizen. Most recently, he said that 34-year-old Los Angeles woman Carolyne Cass had claimed she was sexually assaulted by Mueller.
But Cass told USA Today that she met Wohl on Craigslist and that she ultimately realized he had tried pulling her into a scheme — one where he “needed a credible female to put on the line” for the false claims about Mueller.

“They made it up,” she said.
Currently he is promoting an upcoming press conference during which he said he will accuse Somali-American Congresswoman Ilhan Abdullahi Omar of being married to her brother — a claim that is unfounded — Wohl said in a video interview posted after his suspension.
He added "this could not have happened at a better time" in the video interview. "Jacob Wohl is the number one trending topic on Twitter right now."
Copyright © 2019, ABC Radio. All rights reserved.