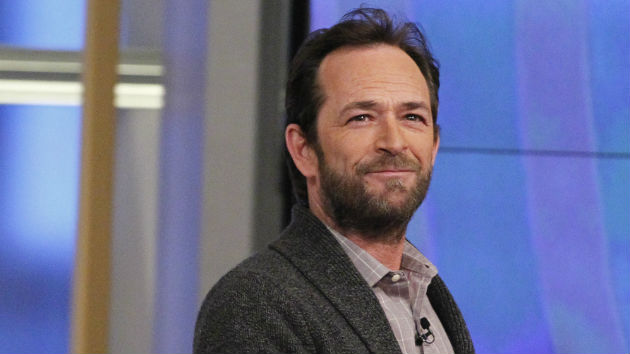 The Los Angeles Fire Department confirms to ABC News that on February 27, an ambulance transported a patient at Perry's address to the hospital, but won't confirm that it was the 52-year-old actor.

A rep for Perry confirms to ABC News that he's currently "under observation" at the hospital. No word on his specific ailment.

Perry, is best known for his role as Dylan McKay on Beverly Hills, 90210; he's currently starring in The CW's series Riverdale as Archie's dad.

Oddly, Perry was hospitalized the same day that a reboot of the show, called 90210, was announced by FOX. It will feature original cast members Jennie Garth, Ian Ziering, Jason Priestley, Brian Austin Green, Tori Spelling and Gabrielle Carteris playing "heightened versions" of themselves.

Perry's participation in the reboot has not been confirmed. He'd previously declined to participate in the CW's 2008 revival of the show, because series creator Aaron Spelling, who had passed away two years prior, wasn't involved in the re-launch.