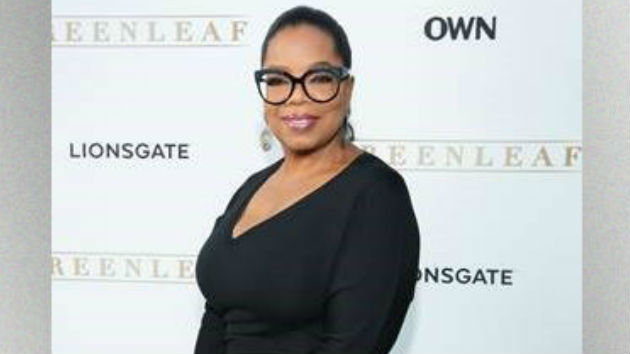 OWN(NEW YORK) — Oprah Winfrey plans to answer a very important question this April: Can women save the world?

On Thursday it was announced that Winfrey has been selected to kick off the 10th Annual Women in the World Summit with the opening night keynote address. The summit, which takes place from April 10-12 at New York's Lincoln Center, also features an all-star lineup of speakers that include: Stacey Abrams, Brie Larson, Ashley Judd, Jill and Faith Soloway, Cindy McCain, Adwoa Aboah, and Wanda Sykes, among others.

According to The Hollywood Reporter, the summit is also set to feature a panel on, "comedy in today's cultural climate" featuring Sykes, Rachel Bloom, Phoebe Robinson, Judy Gold, and Amber Ruffin.

For more information on the 10th annual Women in the World Summit, including how to get tickets, go to the official website.