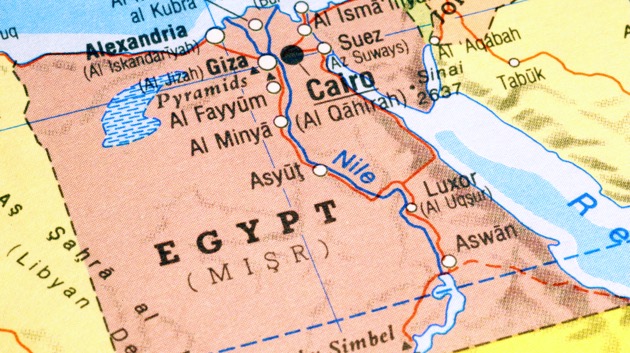 Manakin/iStock(CAIRO, Egypt) — A rail car crashed into a concrete barrier at Cairo’s main train station, causing a fire that killed 20 people and injured 40 others on Wednesday.
CCTV footage shows travelers walking on the platform as the speeding rail car derailed. There were no passengers on the train.
The 163-year-old station is located in one of Cairo’s busiest neighborhoods.
Most of the injured are suffering from burns resulting from the fire, a source from the ambulance authority told ABC News.
At the platform, charred shoes belonging to the victims remain at the site of the accident.
“We were going about our day when we heard a loud explosion. The train crashed near the kiosk of one of our colleagues [who] is now in the hospital,” one station worker told ABC news.
All platforms, except for the one where the accident took place, are operating normally, the railway authority said in a statement.
Egypt's transportation minister, Hesham Arafat, resigned in the wake of the crash.
Egypt’s most deadly train crash was in 2002, when a train traveling between Cairo and Luxor caught fire, killing 373.
Copyright © 2019, ABC Radio. All rights reserved.