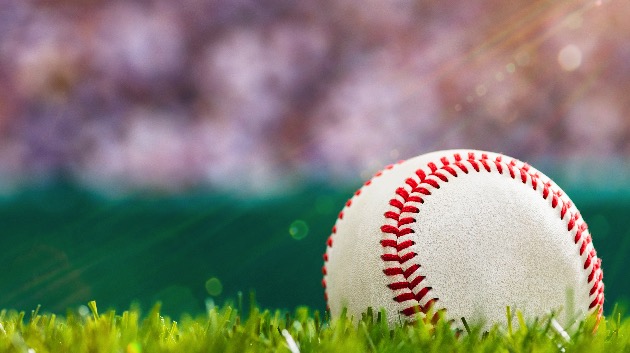 cmannphoto/iStock(NEW YORK) — Fans could see changes coming to Major League Baseball. Sources tell ESPN that the league and players union are mulling a "wide-ranging" proposal, that centers on whether to implement a pitch clock. The MLB is proposing several changes, but has included a willingness to hold off on the pitch clock until at least 2022.
ESPN reports the MLB Players Association received the proposal Tuesday. It reportedly also included a three-batter minimum rule for pitchers and a roster-size change that, if approved, could be implemented in 2020.
The league presented the proposal, which includes a number of other potential changes, after an ongoing bargaining session with the players union that ultimately hinged on whether to establish the 20-second pitch clock.
If the league and the union can agree upon the proposal, the MLB could begin testing any change this spring before implementation would take place.
Copyright © 2019, ABC Radio. All rights reserved.