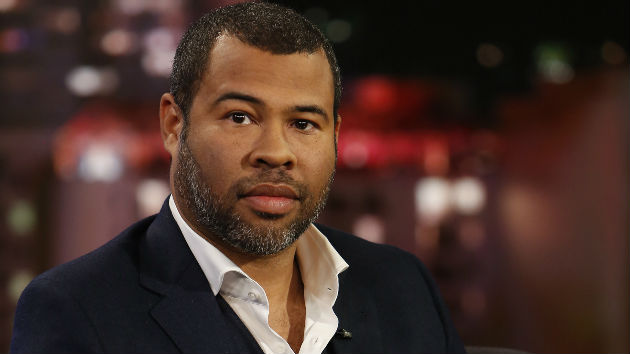 ABC/Randy Holmes(LOS ANGELES) — Jordan Peele is close to nailing down his Candyman. Variety reports that Yahya Abdul-Mateen II, who recently played the villainous Black Manta in Aquaman, is in talks to star as the titular villain — originated by Tony Todd in the 1992 original — in Oscar winner Peele's upcoming reboot.

Candyman is based on a short story by Clive Barker and centers on the son of a slave who became an artist and was later mutilated and killed by a lynch mob hired by his lover's father. The movie's urban legend states that if you say the Candyman's name five times in a mirror, he'll appear and kill you with the hook he wears in place of his right arm.

Production on the Candyman reboot is expected to start in the spring, in hopes of a June 2020 release.