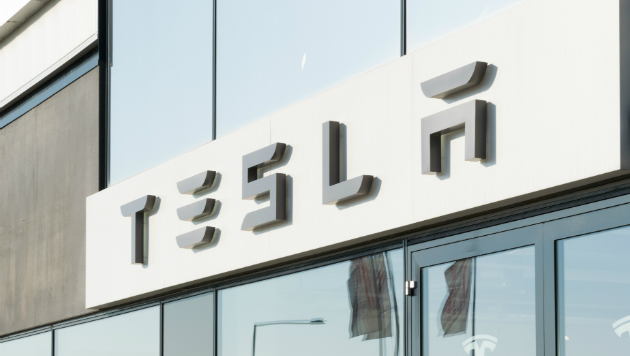 jazz42/iStock(WASHINGTON) — Tesla's CEO may have violated an agreement with the Securities and Exchange commission with a misleading tweet last week, the agency said in a court filing on Monday.
The SEC accused Elon Musk of violating the terms of an August settlement with an "inaccurate" tweet last week about the company's manufacturing projections and asked a judge to hold him in contempt of court, according to the filing.
"Musk did not seek or receive pre-approval prior to publishing this tweet, which was inaccurate and disseminated to over 24 million people," the SEC said in a filing with the U.S. District Court for the Southern District of New York. "Musk has thus violated the court's final judgment by engaging in the very conduct that the pre- approval provision of the final judgment was designed to prevent."
The CEO shocked investors with a tweet on Feb. 19, when he said the company would "make around" 500,000 vehicles this year, soaring past previous estimates.
Musk clarified the statement about four hours later with another tweet, saying he "meant to say" the company's annualized production rate would come in at around 500,000 vehicles for the year. He said deliveries for the year are still estimated to be about 400,000.
SEC officials said they asked Musk and Tesla if the tweet had been pre-approved as required by a previous agreement and a company lawyer confirmed that it had not, according to the filing.
Musk agreed to “seek pre-approval of any written communications, including social media posts, that contained or reasonably could contain information material to Tesla or its shareholders,” according to the filing.
The parties made the agreement last fall after Musk tweeted about a now-aborted plan to take the company private at $420 per share.
"Musk’s tweets caused Tesla’s stock price to jump by over six percent on August 7 and led to significant market disruption," the commission said in the filing. "Two days after the SEC filed its complaint against Musk, it reached settlement agreements with both Musk and Tesla."
"In turn, Tesla, as one condition of its settlement with the SEC, agreed to implement mandatory procedures to oversee and pre-approve Musk’s Tesla-related written communications that reasonably could contain information material to the company or its shareholders," it added.
Tesla did not immediately respond to ABC News' request for comment on the SEC filing.
Copyright © 2019, ABC Radio. All rights reserved.