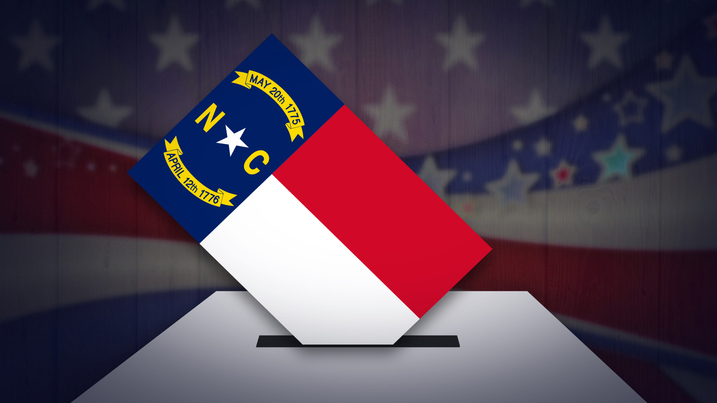 Veronaa/iStock(CHARLOTTE, N.C.) — Mark Harris, the Republican candidate in North Carolina's 9th Congressional District election in 2018, said Tuesday that he will not run in the district's forthcoming special election, a race ordered by state officials after evidence of election fraud "tainted" results that had shown Harris as the first-place finisher.
Harris shared his decision, citing health issues requiring surgery, in a press release Tuesday afternoon.
He disclosed his medical issues publicly with the North Carolina State Board of Elections last week during his testimony at an evidentiary hearing on potential election fraud in the race.
"Given my health situation, the need to regain full strength, and the timing of this surgery the last week of March, I have decided not to file in the new election for Congressional District 9," Harris said in the statement, adding that he owed it to his family to make the "wisest decision for [his] health."
The decision is the latest development in the race and subsequent investigation. In the last week alone, Harris' son testified that he warned his father about hiring McCrae Dowless, the man at the center of the absentee ballot-collection scandal called into question by investigators; Harris himself conceded that a new election should be called; the state board voted to move forward with a special election; and Dan McCready, the Democrat who finished second to Harris by just over 900 votes in November, re-launched his candidacy for the new race.
In a statement, the North Carolina Republican Party said it was supportive of Harris' decision, writing that it "unequivocally support[s] his call for a new election," and that "there are numerous quality candidates that are discussing a run." In his statement, Harris endorsed one of those potential candidates, Union County, North Carolina Commissioner Stony Rushing.
The state board of elections has yet to set a date for the district's new primary and general election. Last December, former Republican Rep. Robert Pittenger — whom Harris defeated in a primary last year to earn his spot on the general election ballot — said that he would not run again if there were to be a new election, and on Monday, former North Carolina Gov. Pat McCrory also ruled out a run.