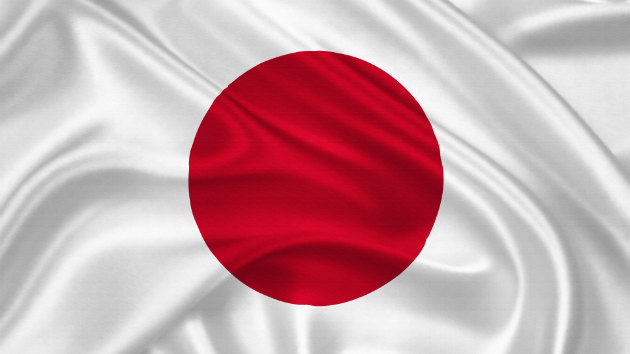 Bunyos/iStock(TOKYO) — Japan was once called the United States' closest ally "bar none," but as negotiations between Washington and Pyongyang begin on denuclearization of the Korean Peninsula, Tokyo's current role is watching Vietnam talks from the sidelines.

The island nation has taken a harder stance against North Korea than the U.S., based on historical differences, numerous regional missile tests by Pyongyang across the Sea of Japan and kidnappings of Japanese nationals.

Japanese Prime Minister Shinzo Abe has met with President Donald Trump often in the last two years, in which Pyongyang and other key issues have been raised, and has been attributed by some media as the source of the U.S. leader's Nobel Peace Prize nomination.
The Japanese government would not comment on the Nobel Prize nomination when asked by ABC News.

However, Professor Jeff Kingston, director of Asian Studies at Temple University Japan, says even if the reports are accurate, the actual divide between the allies may be growing.

"The 'bromance' seems to have fizzled, and being Trump's best friend among world leaders hasn't worked out all that well," Kingston told ABC News.

"Abe has to fret from afar that Trump will cut a deal that leaves Japan vulnerable and essentially normalizes North Korea as a nuclear power. The more we hear about the U.S. and Japan being on the same page signals that there are key differences," he added.

On the streets of Tokyo, the Vietnam negotiations are drawing minimal attention, similar to the previous round of talks in Singapore. But on the southern island of Okinawa, where most of the U.S. military is based, voters on Sunday overwhelmingly rejected the relocation of a controversial U.S. base, with some 72 percent against the measure.

The Japanese government said it will support the move regardless of public opposition, but the political impact may be considerable.
"'America First' comes at the expense of U.S. allies," Kingston said.

The Okinawa base issue and North Korea almost certainly will be revisited when Trump makes an official visit to Japan in May to meet the new emperor, and later at a Group of 20 Industrialized Nations meeting in June. For the longtime allies, the year will bring a closer look at the state of ties, and the price of friendship.
Copyright © 2019, ABC Radio. All rights reserved.