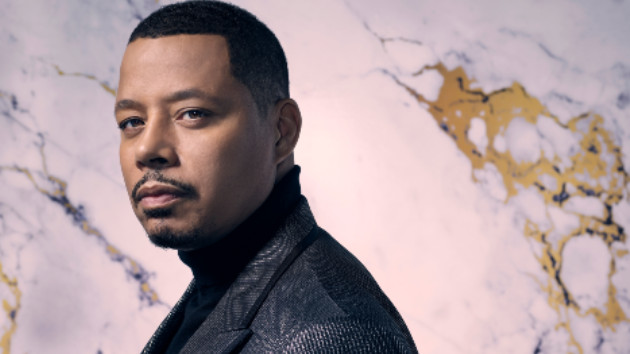 Patrick Hoelck/FOX(LOS ANGELES) — Over the weekend,Terrence Howard spoke out in support of his Empire co-star Jussie Smollett, following a week which saw the actor charged with filing a false police report in connected to his alleged assault.

Howard posted a video on Instagram of Smollett holding a baby and captioned it, “All your lil homies got you… We love the hell outta you."

The post generated thousands of comments, some of them critical of Howard for continuing to support Smollett.

He responded to one of them, writing, “sorry you feel that way but that's the only Jussie that I know. The Jussie that I know could never even conceive of something so unconscious and ugly. His innocence or judgement is not for any of us to decide.”

He continued, “Stay in your lane and my lane is empathy and love and compassion for someone that I've called my son for 5 years. It's God's job to judge and it is ours to love and hope, especially for those that we claim to have loved. There's nothing more harmful than a fake friend! Real talk."

Empire’s producers announced last week that Smollett would be written out of the last 2 episodes of Empire's fifth season.

Smollett was arraigned on a class-four felony charge of disorderly conduct/filing a false police report Thursday and released on $100,000 bond. During his court appearance, Smollett maintained his innocence, denying he staged the January 29 attack.

The actor claimed he was attacked by two men who hurled racist and homophobic epithets and put a noose around his neck.