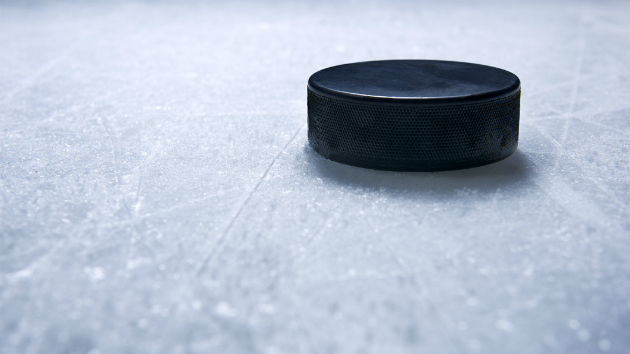 francisblack/iStock(SAN JOSE, Calif.) — The San Jose Sharks have acquired forward Gustav Nyquist from the Detroit Red Wings, the team announced Sunday night.
As part of the trade, the Sharks will give the Red Wings two of its draft picks.
"Gustav is a talented, versatile forward who plays with speed and a strong hockey sense," Sharks General Manager Doug Wilson said in a statement. "His track record of strong play and character speak for themselves and we're very excited to add him to our dressing room."
Nyquist, 29, has been with Detroit since the team selected him in the 2008 NHL Draft. Since then, he has amassed 295 points (125 goals, 170 assists) in 481 games.
So far this season, he is second on the Red Wings in scoring, with 49 points (16 goals, 33 assists) in 62 games.
Copyright © 2019, ABC Radio. All rights reserved.