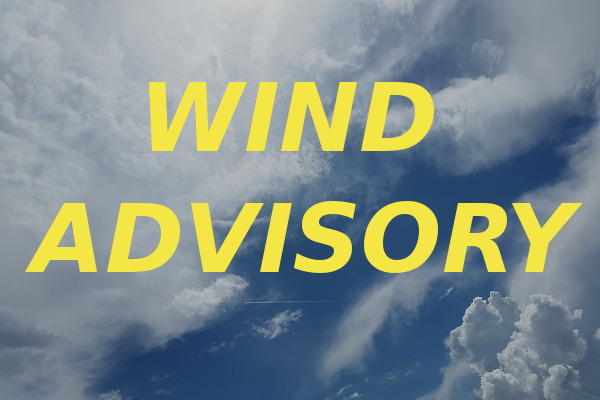 Pennsylvania – It was a dark night for many people in our area last night. Throughout Jefferson, Clearfield, and Elk Counties, thousands of families and businesses were left without power after heavy wind caused electrical outages.

WestPenn Power, United Electric, and Central Electric Cooperative are listing thousands of people as affected by the outages, most of them on Sunday afternoon.

Because so many households were affected, crews are still busy trying to get lines back up.

Two schools, Punxsutawney Area School District and CG Johnson Elementary (DASD- this elementary school building ONLY), are under a 2-hour delay because of power outages this morning.

The weather advisory from the National Weather Service:

* IMPACTS…Damaging winds will blow down trees and power lines. Power outages are expected. Travel will be difficult, especially for high profile and commercial vehicles.

* TIMING…Expect the strongest winds through 1 PM. Winds gusts between 30 to 40 mph will continue through the evening and drop below 30 mph overnight into early Tuesday morning.