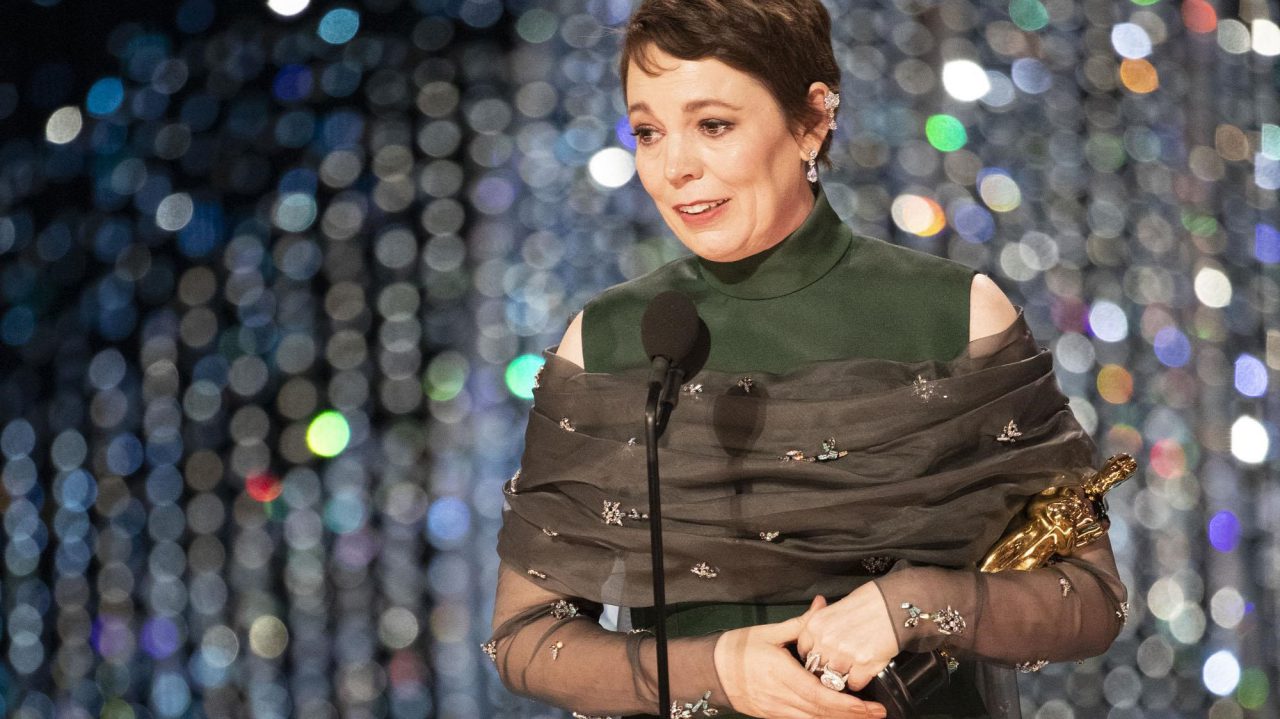 ABC/Craig Sjodin(NEW YORK) — The numbers are in and the 2019 Oscars attracted 29.6 million viewers Sunday night, up 3.1 million from the year before, per the network and the Nielsen ratings.
For those doing the math, that's an 11.6 percent jump from 2018.
The show was streamlined at just 3 hours, 15 minutes and had a fast pace from the start, mainly due to the lack of a host like in previous years.
"The Academy Awards dominated Sunday night’s social conversation with 17.7 million total social interactions," an official press release from ABC read. That's a 7 percent jump from last year.
"ABC’s 2019 "Oscars" telecast stands as TV’s most-watched entertainment telecast in 2 years," the release added.
Some of the highlights from the night included Lady Gaga and Bradley Cooper's heartfelt rendition of "Shallow," the song that also won an Oscar, and Spike Lee taking home his first award.
The performances also were also stellar, with Queen kicking things off with "We Will Rock You" and Bette Midler later taking the stage to sing a nominated song from "Mary Poppins Returns."
Other big winners included Rami Malek winning best actor and Olivia Colman capturing best actress.

Victoria’s Secret plans to close up to 50 more stores this year
After a dark and deadly year, COVID-19 vaccines bring renewal, hope to hard-hit nursing homes
Michael B. Jordan admits Chadwick Boseman’s death is what “made me cry the most this year”
Personal info might have been hacked after January Clearfield County cyber attack
Jameela Jamil says she grappled with suicidal thoughts last year
A year after his death, Ahmaud Arbery’s mother plans to celebrate his life