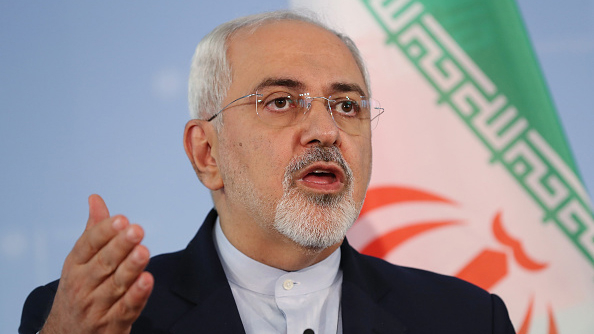 Sean Gallup/Getty Images(TEHRAN, Iran) — Iranian Foreign Minister Mohammad Javad Zarif offered his resignation via an Instagram post on Monday night.
“I sincerely apologize for not being able to continue my service and all the shortcomings and faults during my term,” he wrote in his post.
It remains unclear why Zarif would offer his resignation, or if it has been accepted.
The deputy spokesman for Iran's foreign ministry, Abbas Mousavi, said Zarif had resigned, according to the official Islamic Republic News Agency. But a spokesperson for the Iran Mission to the United Nations told ABC News that Iran's president, Hassan Rouhani, had not accepted the resignation.
Rouhani's chief of staff, Mahmoud Vaezi, wrote in a Twitter post that Rouhani had yet to accept Zarif's resignation.
Zarif’s Instagram post came on the same day Syrian President Bashar al-Assad paid a surprise visit to Iran's capital, Tehran, and met with Rouhani and Iranian Supreme Leader Ayatollah Ali Khomeini.