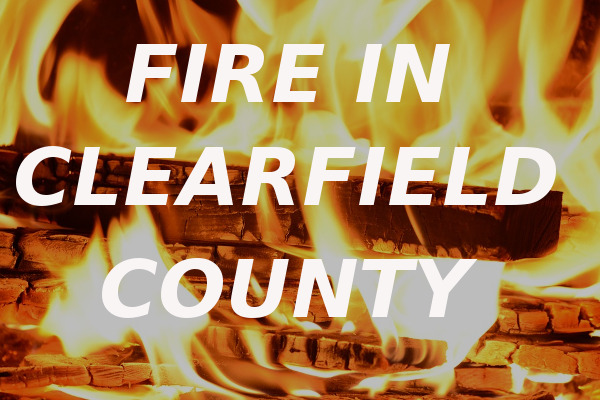 Clearfield, PA – A machine shop in Clearfield caught fire last night. Thankfully, despite the heavy winds, crews were able to get the fire under control before it spread too far.

Firefighters were called out to Clearfield Machine Company on Third Street around 7:15 p.m.

Although crews were called back briefly to check on more smoke coming from the building, the fire was completely cleared around 11.

The fire marshal will be investigating the cause of the fire.

There’s no word yet on how extensive the damage was.

According to the company’s website, the building had been around for more than 150 years, with Clearfield Machine Company being founded and built in 1867.