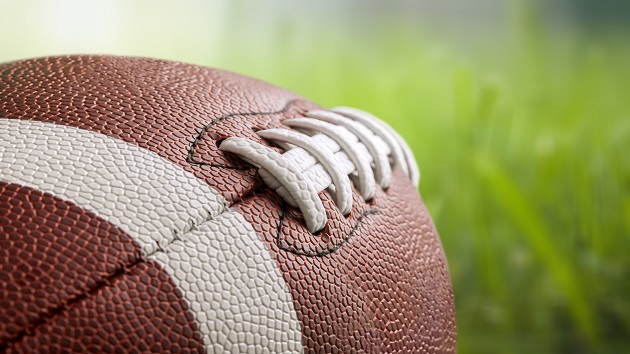 iStock/artisteer(TAMPA BAY, Fla.) — Tampa Bay Buccaneers running back Peyton Barber is used to being on the run from defenders. He's not used to thieves being on the run from him.
Barber is now in that very position though, as police told Atlanta ABC affiliate WSB that someone broke into the NFL player's SUV early Saturday and stole a tablet, which stores his team's playbook.
The thieves also took his passport, designer sunglasses and some clothing items, WSB reported.
Barber is a native of Alpharetta, Georgia, a suburb north of Atlanta, and went to school at Auburn University. He's played three years in the NFL and started all 16 games for the Buccaneers last season.
Barber, who made $630,000 last season, was visiting a friend at the Post Alexander High Rise when the break-in occurred. The location is right in downtown Atlanta, across from LEGOLAND Discovery Center.
When he returned to his Jeep on Saturday morning he found the door open and the items stolen.
NFL teams guard their playbooks with extreme secrecy to prevent other teams from getting their hands on the details of their plays.
Police told WSB surveillance footage shows five men breaking into several vehicles in the area, so it appears unlikely the thieves knew what they were taking. An investigation into the thefts is ongoing.
Barber finished 2018 with 871 rushing yards on 234 carries. He has 10 career touchdowns.
He is a restricted free agent in 2019, with free agency opening up on March 13.
Copyright © 2019, ABC Radio. All rights reserved.