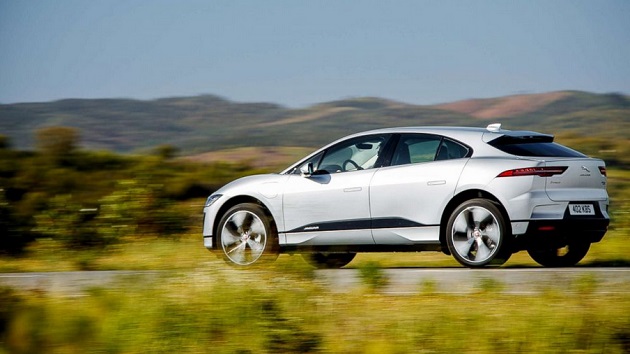 Texan files $1 billion class-action lawsuit after receiving $9,000 electric bill
Some Texans told they owe thousands in electric bills
Why 2021 is shaping up to be a pivotal year for electric vehicles
Loud, powerful, visceral: What happens to the V8 engine in an electric car world?
Biden’s push for electric vehicles puts US in international race to electrify
Washington state may require all new cars sold be electric by 2030