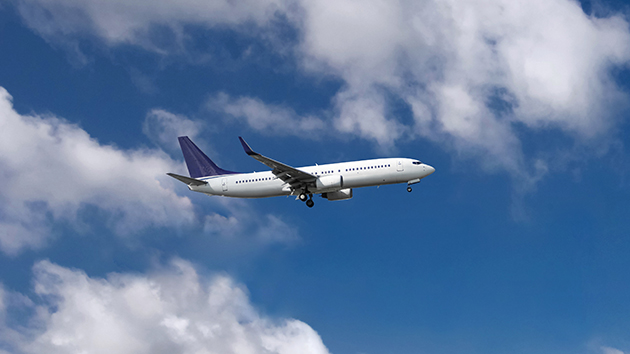 Mateusz Atroszko/iStock(HOUSTON) — A twin-engine cargo plane crashed into a bay near Houston, Texas, Saturday afternoon, officials said.
The Boeing 767 jetliner, which was flying from Miami to Houston, crashed into the Trinity Bay near Anahuac just before 1 p.m., officials said.
"This information is preliminary and subject to change," said Lynn Lunsford, a spokeswoman for the Federal Aviation Administration.
Flight 3591, operated Atlas Air Inc., went off radar and lost radio contact about 30 miles from Houston's George Bush International Airport, according to an FAA alert.
Investigators from the FAA and the National Transportation Safety Board were headed to the scene. The NTSB will be in charge of the investigation.
Initial reports indicate that three people were on board.
The U.S. Coast Guard said in a statement that it was searching for three crew members. It said the Houston Police Department, Texas Park and Wildlife, and the Harris County Sheriff's Department, among other agencies, were helping with the search.
Atlas Air Worldwide confirmed there were three people aboard the aircraft.
"Those people and their family members are our top priority at this time," the company said in a statement.
This is a breaking news story. Please check back for updates.
Copyright © 2019, ABC Radio. All rights reserved.