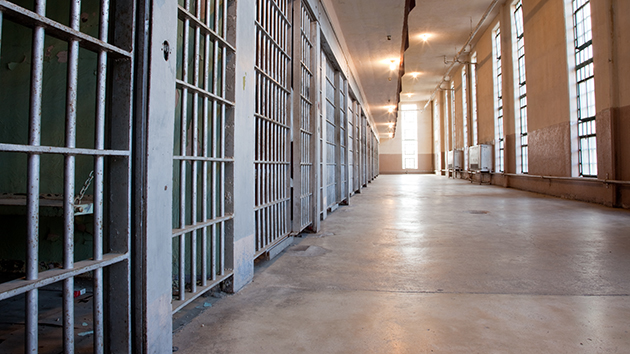 MivPiv/iStock(SACRAMENTO, Calif.) — California's governor has ordered new DNA tests on evidence from a death row inmate's 35-year-old murder conviction — which the inmate has said will exonerate him. The inmate maintains he was framed in the 1980s by homicide investigators.
Before he left office in December, former California Governor Edmund Brown Jr., ordered the tests on four items related to the 1983 murders of four people, including two children, in Chino Hills.
Brown Jr. issued the directive after receiving a clemency application from inmate Kevin Cooper — who was convicted in 1985 for the vicious killing spree in which an 8-year-old boy was the sole survivor.
Cooper, now 61, has maintained his innocence from a death row prison cell in San Quentin State Prison. In his clemency petition, Cooper requested further forensic testing of four piece of evidence: a tan t-shirt, an orange towel, a hatchet handle and a hatchet sheath, according to Governor Gavin Newsom's executive order issued on Friday.
"The purpose of testing these evidentiary items … is to determine whether Kevin Cooper’s DNA, another suspected person’s DNA, and/or the DNA of any other identifiable suspect based on a match in the FBI’s Combined DNA Index System (CODIS) database, is present on the items tested," Newsom wrote in the executive order.
Newsom ordered new DNA tests on additional items of evidence — some of which were initially tested and others that were never tested — including a green button, fingernail scrapings from the victims and more, in order to have the "most scientifically reliable DNA collection and analysis methodologies," the order read.

The case attracted national interest after New York Times' columnist Nicholas Kristof, Sen. Kamala Harris and Kim Kardashian urged officials to allow retesting.
Almost 500 cases have been vacated across the country based on evidence that includes DNA, according to The Nation Registry of Exonerations.
Copyright © 2019, ABC Radio. All rights reserved.