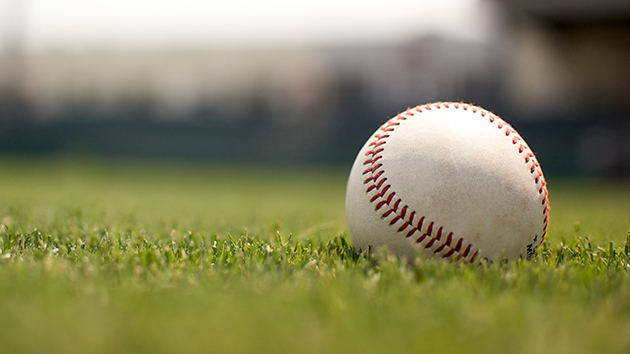 poetic_disorder/iStock(NEW YORK) — Major League Baseball has announced that it will implement a pitch timer during Spring Training games, with the potential for that mechanism to be used in regular season games as well.
According to a news release, the 20-second clock will be implemented in three stages. Initially, the timer will be used without enforcement as umpires and players become familiar with the rule.
Beginning next week, umpires will be instructed to remind pitchers and hitters who violate the rule with no penalty. And later in Spring Training, batters will be required to be in the batter's box and alert to the pitcher with at least five seconds remaining on the clock. The pitcher will have to begin his windup or come to a set position before the timer expires. A ball or strike will be assessed based on which party violates the rule.
MLB says the timer will not be used on the first pitch of an at-bat. On any ensuing pitch, the clock will start when the pitcher receives the ball back from the catcher.

Negotiations between the league and the MLB Players Union will determine whether the rule will also be used in the regular season.
Copyright © 2019, ABC Radio. All rights reserved.