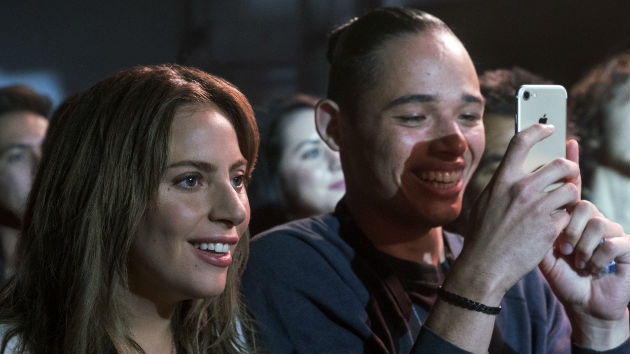 L-R; Lady Gaga, Anthony Ramos; Clay Enos/Warner Bros.(NEW YORK) — A Star Is Born is up for eight Academy Awards this Sunday, including Best Picture, but for one of the movie’s stars, winning isn’t everything.

Anthony Ramos, who plays the best friend of Lady Gaga’s character Ally, tells ABC Radio that the film’s effect on audiences matters more to him than any trophy.

"I think at the end of the day…you can win the most awards — I mean, you could win every award — but if people connect to it and people feel, that's what matters the most, honestly," the former Hamilton star says.

Ramos adds, "I'd rather win no awards and somebody's life get changed than me win a million and it just be, like, an Oscar-winning movie, you know what I mean?"

Maybe he won't have to choose one or the other. Tune in to the Academy Awards ABC Sunday night at 8 p.m. ET to see if A Star Is Born can be both a life-changing and Oscar-winning film.