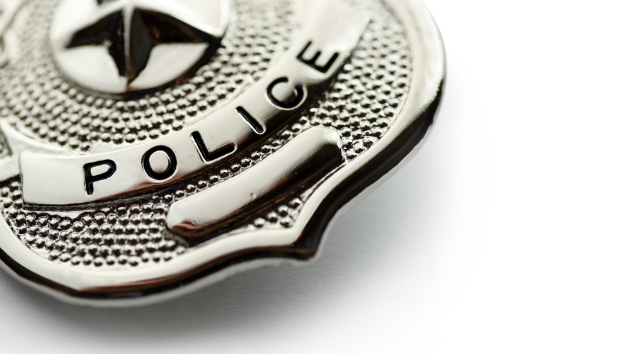 amphotora/iStock(HOUSTON) — The Harris County District Attorney's Office in Houston said Wednesday it would review at least 1,400 criminal cases with ties to Houston Police Department officer Gerald Goines, who allegedly lied about using a confidential informant to justify a botched "no-knock" home raid on Jan. 28.
Twenty-eight of the cases under review are open, according to the office.
"Although the criminal investigation of Officer Goines is ongoing, we have an immediate ethical obligation to notify defendants and their lawyers in Goines' other cases to give them an opportunity to independently review any potential defenses,” Harris County District Attorney Kim Ogg said in a statement Wednesday. “Our duty is to see that justice is done in every case."
Goines was relieved of duty in the wake of the raid and is under criminal investigation, according to the statement.
Dennis Tuttle, 59, and Rhogena Nicholas, 58, were killed during the raid and five officers, including Goines, were wounded. The officers entered the home without warning and were met with gunfire "immediately upon reaching the door," according to the Houston Police Department.
The FBI said it opened a civil rights investigation into the officers involved on Wednesday and the Houston Police Department said it would largely end the use of "no-knock" search warrants.
"We as a police department have uncovered some malfeasance, we've taken it seriously, and we're not just looking at what's front of us, not just what's at the end of our nose," Houston Police Chief Art Acevedo said at a press conference Wednesday. "We have cast a wide net to make sure we identify any problems, most importantly procedures and methods so we can avoids things like this in the future."
The department also announced a new policy mandating undercover officers wear body cameras during raids.
"We have to very critically look at our actions," Acevedo said. "From adversity comes opportunity and I think the opportunity that it's provided me as your police chief is to really do a gut check with our department."
Copyright © 2019, ABC Radio. All rights reserved.