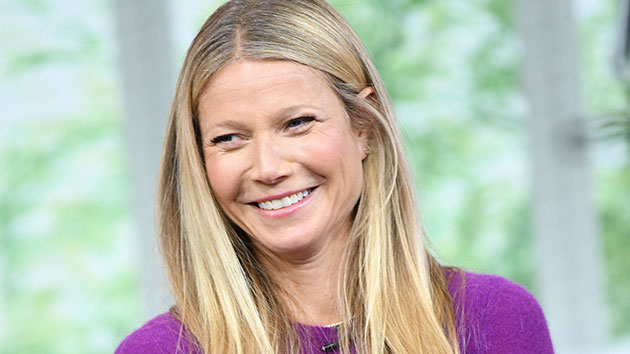 ABC/Paula Lobo(NEW YORK) — Hours after Gwyneth Paltrow filed a countersuit against a man who claims he was injured by the actress while skiing in Utah, her accuser's attorney has issued a response, claiming her counterclaim is "rife with errors."

Utah man Terry Sanderson is suing Paltrow and the Deer Valley ski resort for $3.1 million, claiming a hit-and-run collision between him and Paltrow on February 26, 2016 left him with "a concussion, brain injury and four broken ribs."

In the countersuit, filed Wednesday, Paltrow claims it was she that was struck by the plaintiff.

"Ms. Paltrow remembers what happened very clearly. She was enjoying skiing with her family on vacation…when Plaintiff…plowed into her back," sustaining "a full 'body blow,'" reads the complaint. "Ms. Paltrow was angry with [Sanderson], and said so. [He] apologized. She was shaken and upset, and quit skiing for the day, even though it was still morning."

The suit adds that a Deer Valley employee and Paltrow prepared a report stating that Sanderson had "taken [Paltrow] out from behind,'" meaning the collision was his fault.

In a response obtained by ABC, Sanderson's attorney calls Paltrow's counterclaim "rife with errors," alleging she "skied into [Sanderson's] back, breaking 4 of his ribs and leaving him with a concussion.” Sanderson’s lawyer also claims they have a witness who can confirm that, as well as their assertion that Paltrow “left the scene of the collision."

The statement further alleges Paltrow and her group "failed to notify ski patrol as required by a criminal statute in Summit County, Utah,” adding, “Failing to stay at the scene of the accident or ski collision is a violation of that law."

Sanderson’s response also accuses Paltrow’s ski instructor of changing his story, first stating that he didn’t see the collision, then making false statement to cover it up.

The statement also contends the Avengers: Endgame actress' pleading “misrepresents Dr. Sanderson's medical records” by claiming that Sanderson, 69, "told his doctor about one year earlier that he was blind in his right eye, and that his vision in his left eye was decreasing. Just three weeks before the incident, Plaintiff told his doctor that Plaintiff had 'gotten old all of a sudden.'" It also notes Sanderson had "15 other chronic medical issues."

Paltrow's countersuit claims that after the accident, Sanderson's doctor tested him and did not find any "deficits in his cognitive functioning…" and that a friend insisted Sanderson "acted the same" after the collision as he did before.