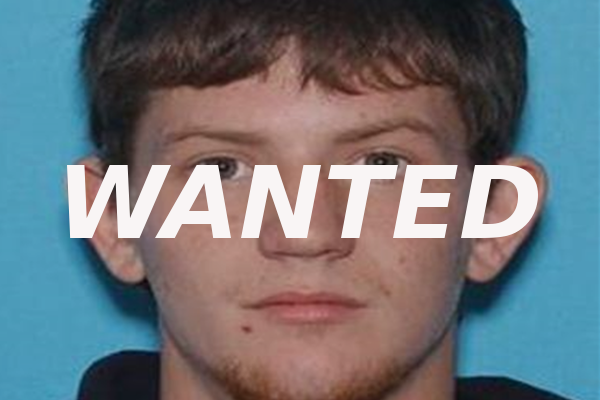 Ridgway, PA – Police are identifying the man who fled from state troopers on Saturday after a crash in Elk County, and they want your help finding him.

26-year-old Seth Stephen Duttry is originally from the Weedville area, but his whereabouts are currently unknown.

Duttry is wanted for crashing his Jeep on Saturday afternoon on Mt. Zion Road in Jay Township, then fleeing from police whenever they arrived. Police say he committed several other traffic violations as he was leaving the scene.

Duttry faces felony charges for hit and run and fleeing and eluding law enforcement. He’s also being sought by Elk Country Adult Probation for failure to report as required.

Duttry may be operating a dark in color, late 1990s or early 2000s Jeep Grand Cherokee with an after-market lift kit and large tires.

Please contact Trooper David Swanson from State Police in Ridgway at 814-776-6136 or Elk County Adult Probation at 814-776-5365, if you have any information on Duttry’s whereabouts.