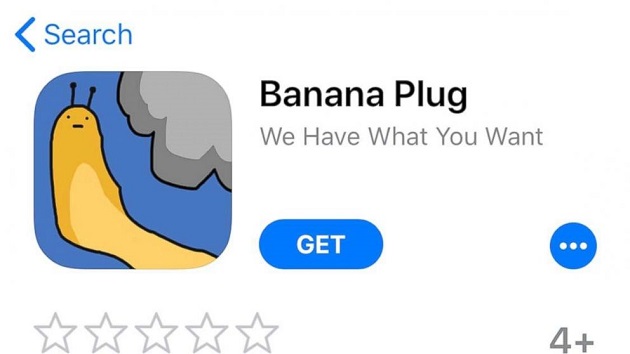 Public Domain(SAN JOSE, Calif.) — A University of California, Santa Cruz student was indicted on federal charges Tuesday, accused of developing an app to sell meth, cocaine and other illegal drugs.
Collin Howard, 18, was indicted by a federal grand jury in San Jose, California, on drug distribution and possession charges for allegedly creating the Banana Plug app, authorities said.
Howard allegedly hung up posters at the University of California, Santa Cruz to promote the app, which was available on the Apple app store, the U.S. attorney’s office for the Northern District of California said in a statement Tuesday.
Banana Plug, an apparent reference to UC Santa Cruz’s banana slug mascot, allegedly provided students with cocaine, “molly” and “shrooms,” the office said in a statement Tuesday. The app also invited customers to make special requests.
The app was still available for download on Apple's app store as of early Wednesday.
Howard was arrested in a sting operation last Friday, when he allegedly sold drugs to an undercover Homeland Security agent who contacted him through the app.
"Posters advertising the application had been hung up around the UC Santa Cruz campus," the statement said. "Upon discovering the posters and the application, a UC Santa Cruz police officer, in coordination with HSI, used the application to request a purchase of marijuana and cocaine and then communicated with Howard via Snapchat to set up the purchase."
Howard made an initial court appearance on Tuesday before U.S. Magistrate Judge Nathanael Cousins and is scheduled to reappear on Friday for a bail review hearing.
He could face as many as 40 years in prison and a fine of up to $5 million. It's unclear if he has retained an attorney.
Copyright © 2019, ABC Radio. All rights reserved.