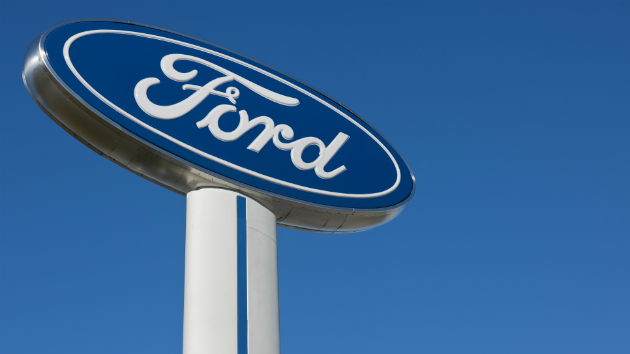 fredrocko/iStock(SAO PAULO) — Ford is ending its sales of heavy trucks in South America in an effort to make its operations in the region profitable again.
The automaker announced on Tuesday production at its São Bernardo do Campo plant in Brazil will cease this year and sales of its Cargo lineup, F-4000 and F-350 trucks, as well as Fiesta compact cars, will end once inventories are sold.
“Ford is committed to the South American region by building a sustainable and profitable business with strengthened product offerings, outstanding customer experience, and a leaner more agile business model,” Ford of South America President Lyle Watters said in a statement.
The company said its decision to end its heavy commercial trucks business in the region came "after months of pursuing viable alternatives, including possible partnerships and a sale of the operation."
“We know this action will have a major impact on our employees in São Bernardo and we will be working closely with all our stakeholders on the next steps,” Watters said.
Ford said it expects to record pre-tax special item charges of approximately $460 million. That figure includes about $100 million of non-cash charges for accelerated depreciation and amortization. The rest of the charges will be paid in cash and are mostly tied to separation and termination payments for employees, dealers and suppliers.
Copyright © 2019, ABC Radio. All rights reserved.