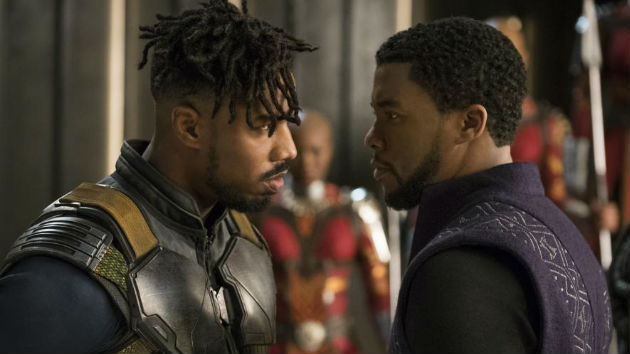 The veteran costume designer, who was previously Oscar-nominated for 1992's Malcolm X and 1997's Amistad, tells ABC Radio what she focused on when she created her designs.

And while awards aren't what drives her, the talented visionary says she's also mindful of what it would mean to take home one of Hollywood's most coveted honors this Sunday night.

"Getting acknowledged by the Academy would be a nice, nice present," she admits. "But, it really is for the culture."